Open source has been a game-changer for us all, it’s even crucial for software developers. I mean none between us can say he never used open-sourced things.

Sometimes we feel like we can add our piece to the puzzle but for some reasons we don’t, I’ve been doing little open source since the start of my career but today I wanted to create my own NPM package … if you read this article maybe you want to follow that route too.

I would advise you not to stay with the focus of creating something no matter what, but rather converting problems you solve daily in packages others can use without spending hours solving the same things.

We all know how lazy we Software developers are, I’m not an exception then I’ll use your useful package too 🤓

Basically I created my first NPM package, it had 30 installations during the first day, 70 installations 48 hours after its inception, 108 downloads three days later and now it’s

Quite motivating to do more, not only because it’s used by other developers but primarily because I really depend on open source myself.

It’s called paykickstart-ipn-validator, its only and unique purpose is to validate incoming IPN notifications got from PayKickStart.

To better the funnel of your App sold via a third-party service you often need to do further actions once payment/refund/subscribe/unsubscribe operations are made via your sales/dashboard/landing pages, doing this without confirming the validity of the notification will fail your workflow as not only the intended party can send requests to your server (IPN receiver/controller).

You can install it just by hitting this:

It’s open-source, you can grab it over on GitHub.

Here are the steps I used to have my package up and running in no more than 1 hour assuming you have your code built already in your machine.

Note: To better understand the structure of the package.json file you can read the official guide.

In this short tutorial, we highlighted the basic steps needed in order to publish an NPM package to the NPM registry, no magic, no extra thing, straight to the point and I hope it’s easy to follow by all developers regardless of their level to do the same.

Full-Stack developer by formation and profession, fixer, driver, entrepreneur, freelancer and passionate about all around IT, I love implement or use different things all the days. If you would like to contact or follow me, you can do so below. 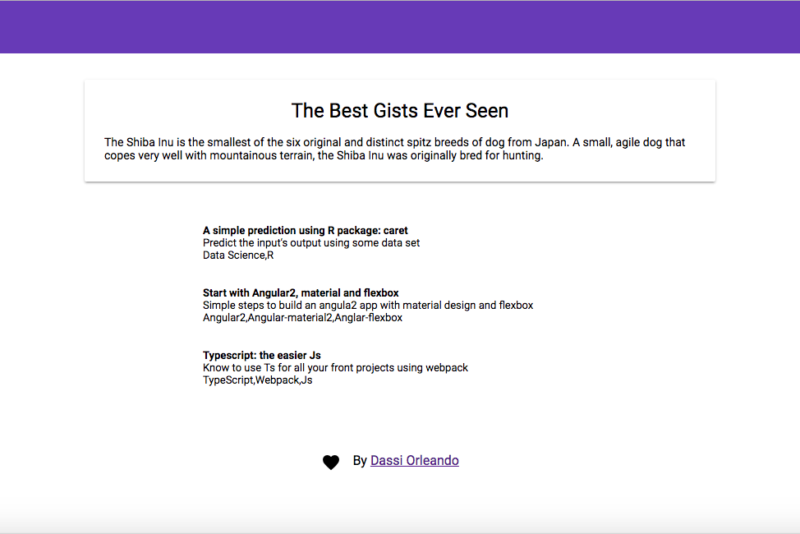 Build a real time app with MEAN2 and socket.io

Build a simple real-time application that you can use as a starter to do what you want with MEAN2(MongoDB, Express, Angular2 & NodeJS), within the project will also be Socket.io, Typescript and Angular-material2. After having worked with Angular2 Read more... 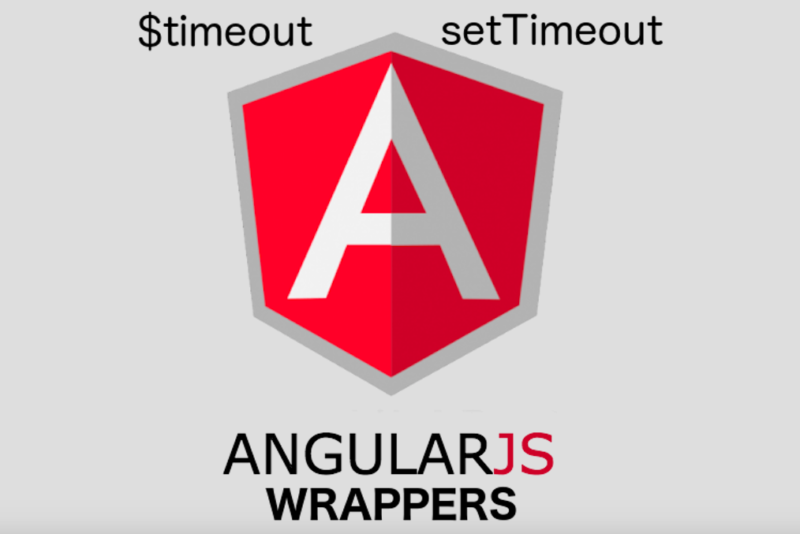 AngularJs’s global objects instead of native ?

AngularJs is one of the widely used open sources front-end framework because of its good architecture in place, the extensibility, a lot of interesting features and the big community too. In this short article, we're going Read more...